Thursdays night match at Bathurst Basin had a real winter feel about it, a cold strong wind had the regulars reaching for the 'thermals'. The docks was a nice colour, and had it not been for the wind the weights would have been a lot better. 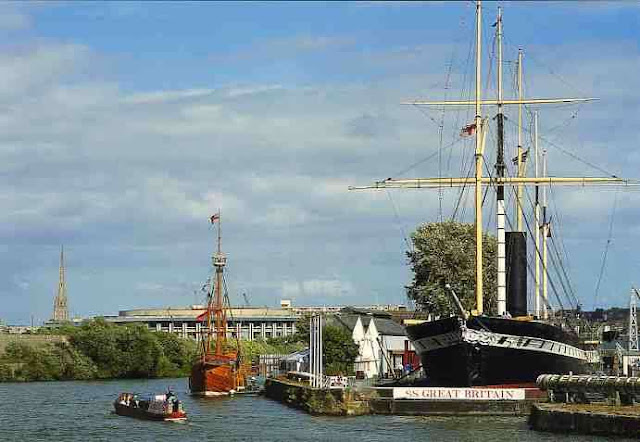 With just 2 matches to go there are 3 anglers leading the series on the same points, they are Rob Garland, Pete Ellis and Aaron Britnell, Dave Clutterbuck is one point behind them, so its all to fish for.