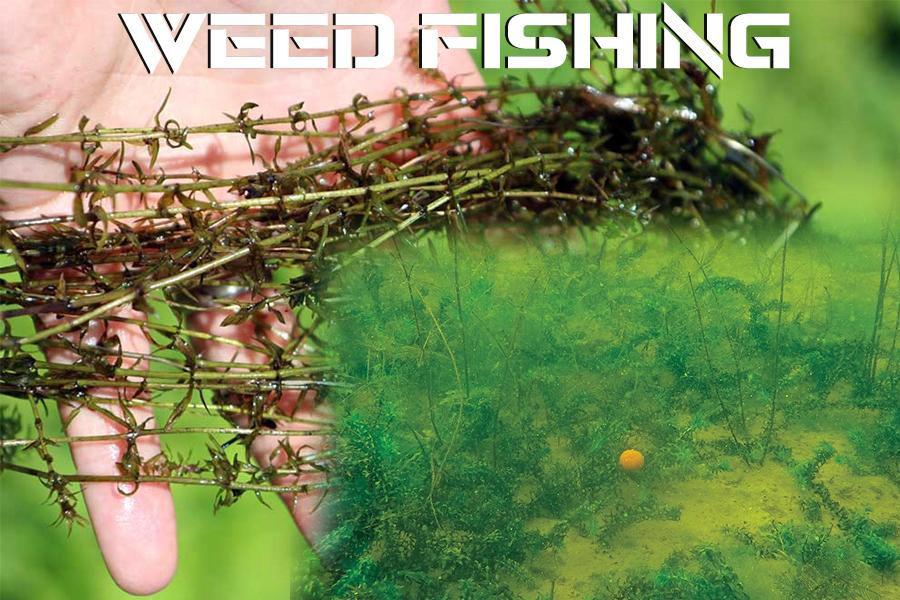 Numerous lakes around the UK have weed present, be it blanket weed, silk weed or canadian weed. Carp love weed in the day and can spend most of their time sat in weed.

An Insight to Weed

Weed may put some anglers off fishing a certain lake or certain area but here is how you can use it to your advantage. To start with weed holds lots of natural food like shrimps, beatles and larvae. This is an attractant to carp and they know that majority of their natural food with hold up in weed. If you drag a small amount up on the bank and have a look, you'd be surprised how much naturals are in the weed.

Weed also pumps out oxygen during the day, making it another attractant for carp. Carp love oxygenated water so naturally they are going to spend a lot of the day time sat in the week soaking in the oxygen. Once it is dark however, the weed will absorb the oxygen instead of pumping it out, meaning that the carp are very likely to move out of the weed and feed somewhere with little weed present.

There is so much different types of weed, from canadian to silk weed. It is worth having an understanding about this. To make this simple to understand, there is some good weed and some bad weed. Here is a little run down.

Any type of weed which is fresh is perfect for the carp. It will hold plenty of natural food which the carp love and it's easier to get the presentation right. Fishing in a new patch of weed in spring time can give you a red letter session. Fresh weed will hold the most natural food for the carp

Weed which is dead or slowly decaying is a lot less attractive to the carp. The natural foods are dying off with the weed so they aren't going to be as interested in congrigating around this weed. As well as this, presenting in bad weed can be a complete headache. Fine silk weed is by far the worst weed to deal with. The weed can mask your entire rig meaning you're not presented and as a result your mainline can sink into it as well. Fine Silk Weed can be a pain to remove of your mainline and will get stuck to the eyes of the rod which can cause jams and worse case even crack offs. 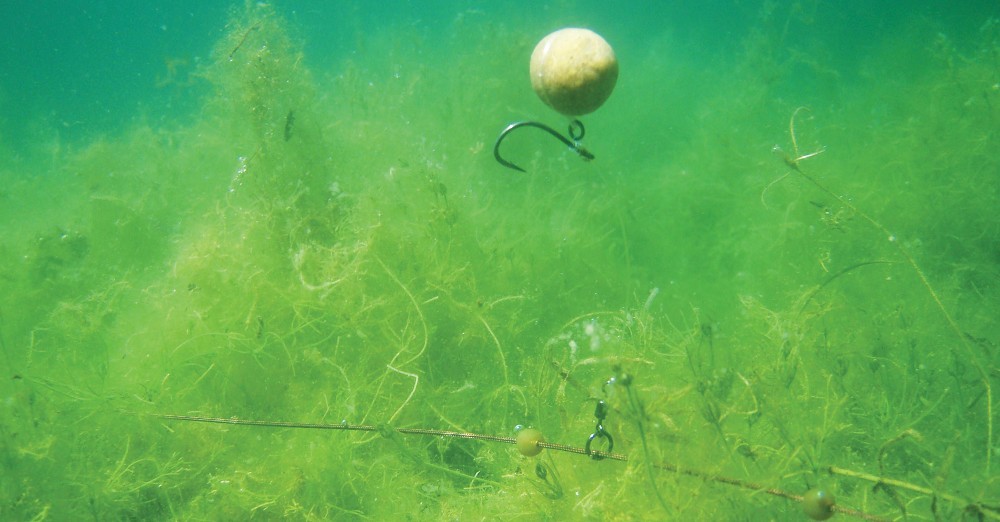 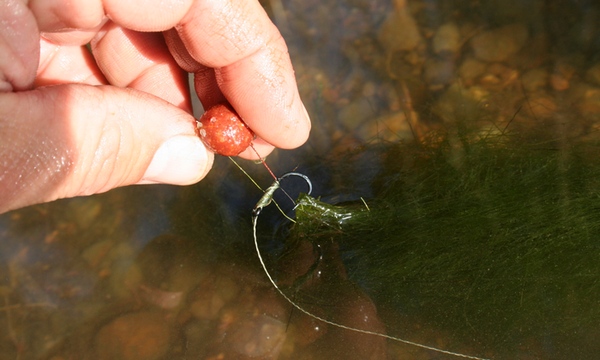