I have just got back from this years Euros in Belgium, we fished on the Hensies Canal at Pommeroul. It is a big deep typical Belgium canal, the average width is about 100m and approx 5m deep, its gin clear with concrete sloping banks on both sides which go out about 20m on each side.

Sadly, this canal is typical of a lot of waters that have been ravaged by Cormorants, in that all you can catch is immature fish, perch or bullheads, or fish too big for the cormorants to eat, in this case bream between 1 and 3kgs. All the roach and skimmers had been eaten. 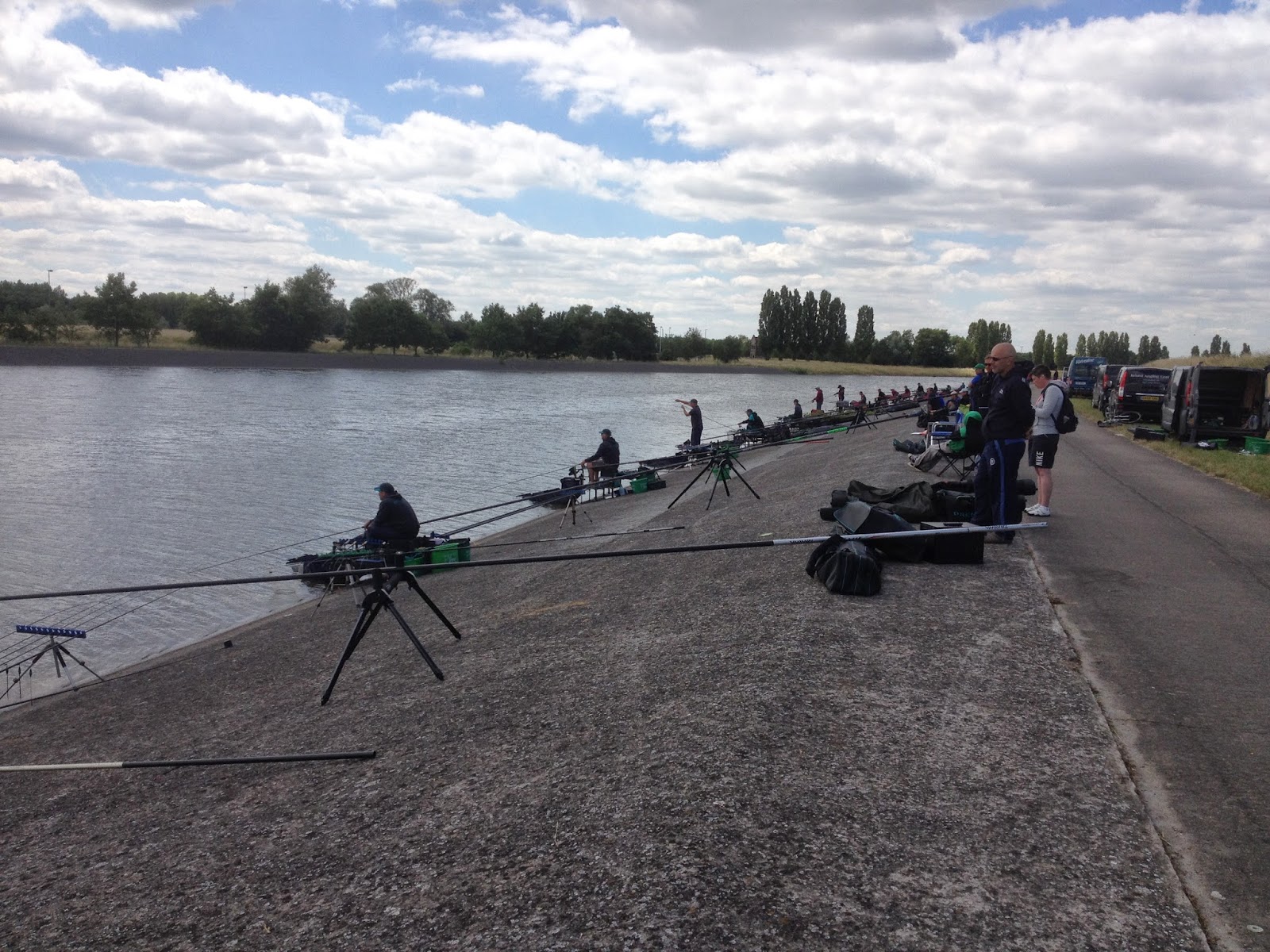 The pole was a waste of time as you were fishing on a smooth concrete bottom and the water was gin clear with a bright sun, all that could be caught was tiny perch or bullheads to avoid a blank. The team plan was to go for the bream on a slider at 45-50m, which was about half way across. We used 12-15g sliders and fished them as much as 18" overdepth with a size 16 B560. The venue was perfect for a slider, it hardly moved, there was very little wind and once the line was sunk you could put the rod in the rest without it moving, just as if you were feeder fishing.

The feeding plan was to put out as many as 40 balls of soil with a small amount of ground bait in it along with joker, bloodworm, caster, dead maggot and chopped worm. These balls went in rock hard and put in as small an area as possible. The bream seemed to respond to the noise and if there was any in the area the first hour was good, we were only fishing for a few bream, but I felt there was a chance of catching one on any peg and the first hour was your best chance. 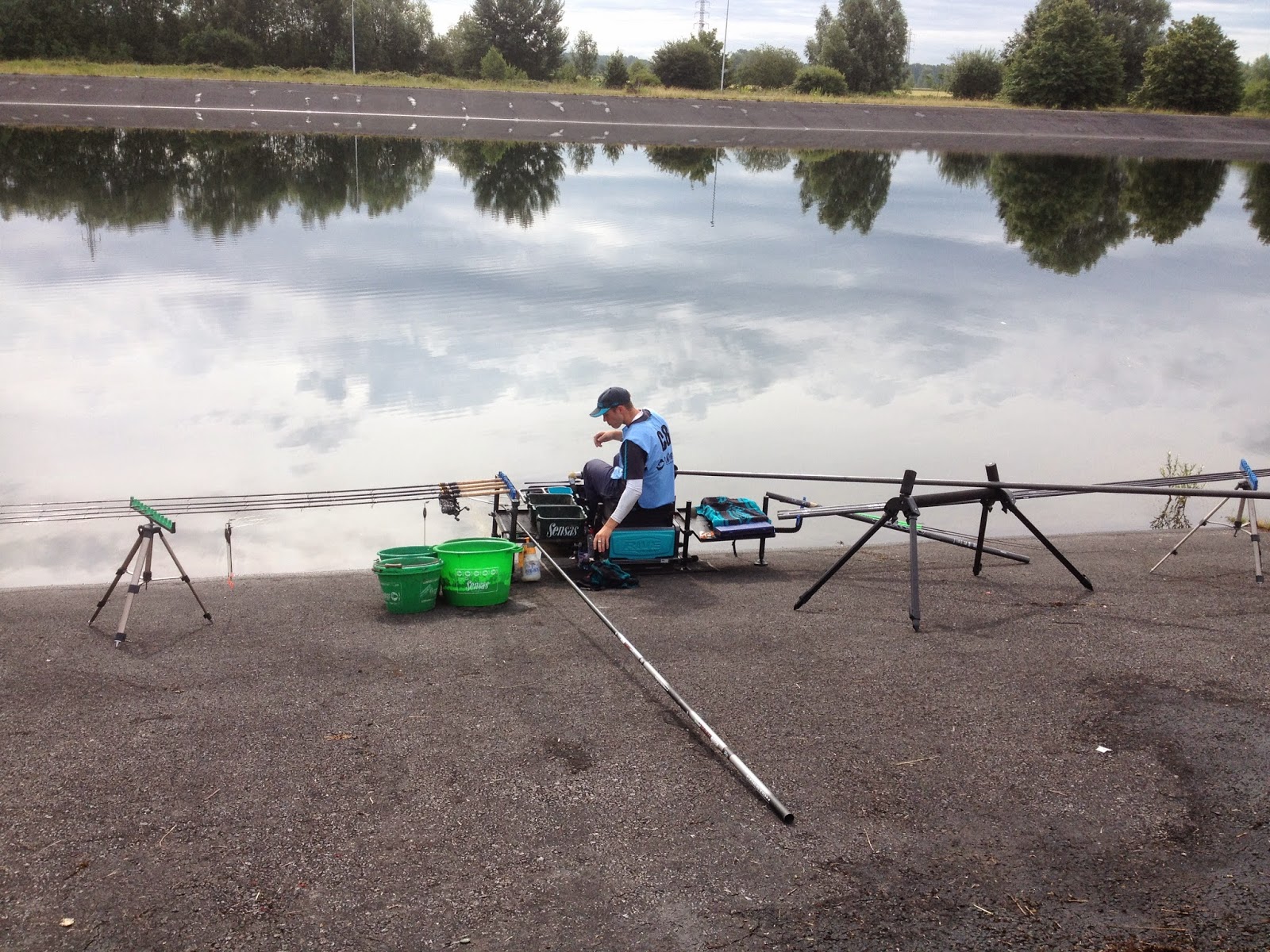 On day One, as a team,  we caught most of our bream early in the match and very little late, but the runners noticed that the teams who were catching bream late were feeding soft balls of ground bait, the cloud seemed to be attracting them towards the bait on the bottom, so on the second day we amended the feeding plan, and it worked superb.

On day one I drew C8, this is an area we had practiced earlier in the week and caught bream, so I was confident, I caught 3 bream in total for a weight just under 4kg and finished 6th in my section of 24. The french angler, who was 6 pegs to my left, caught 4 bream in the last 2 hours, to win the section with 8kgs+, he had topped up with soft balls.

Day 2, I drew B18, an area that some bream were caught on day 1, so I was happy. The feeding plan had definitely worked better than day one, I caught 3 bream for a weight of 5kgs+ and finished third in my section, we then had a frantic 20 minutes trying to work out every teams points to see if we had done enough to win, we had, but only just, beating the Russians by just one point, I was over the moon, and my first gold medal with the mens team. 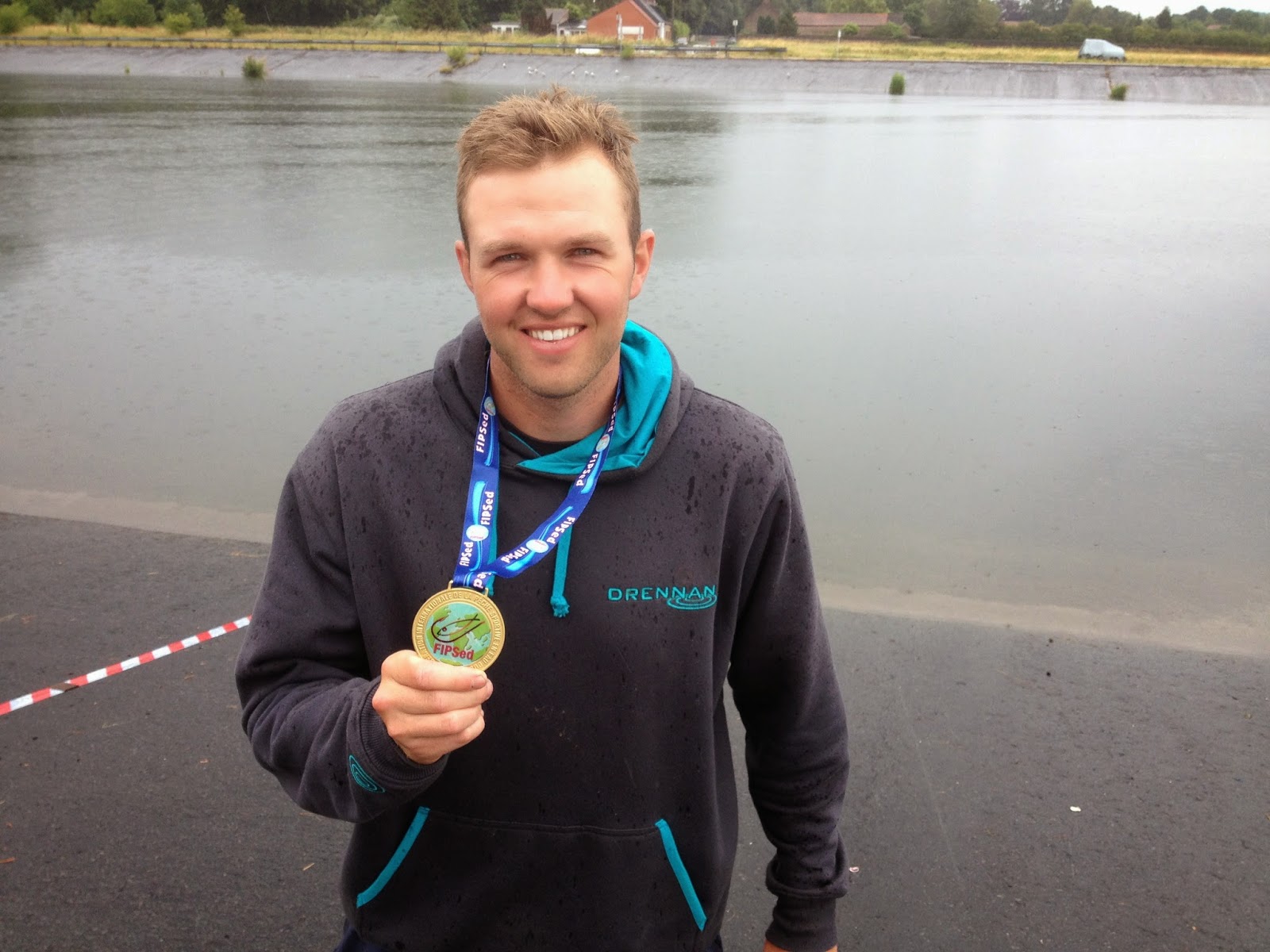 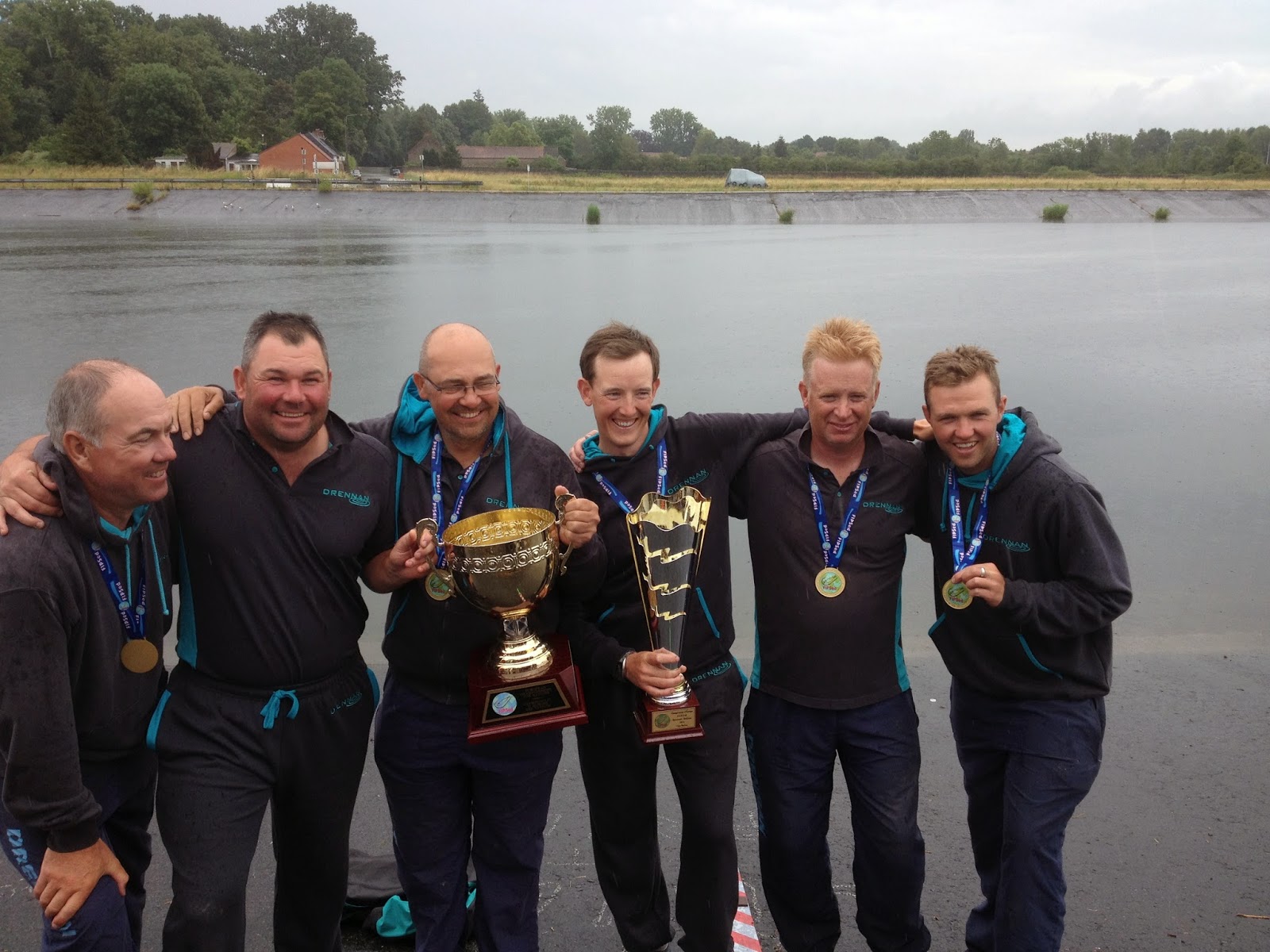 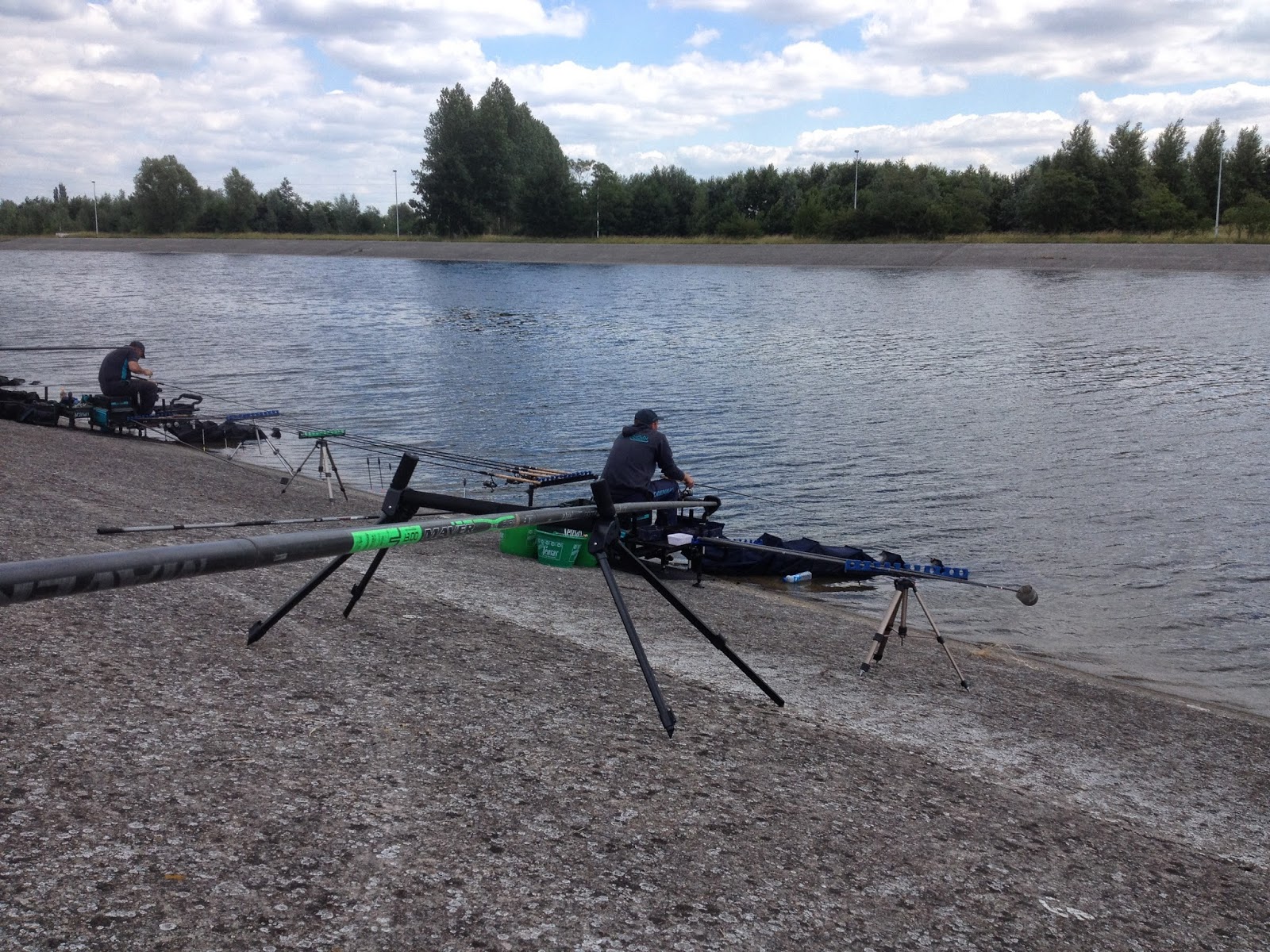 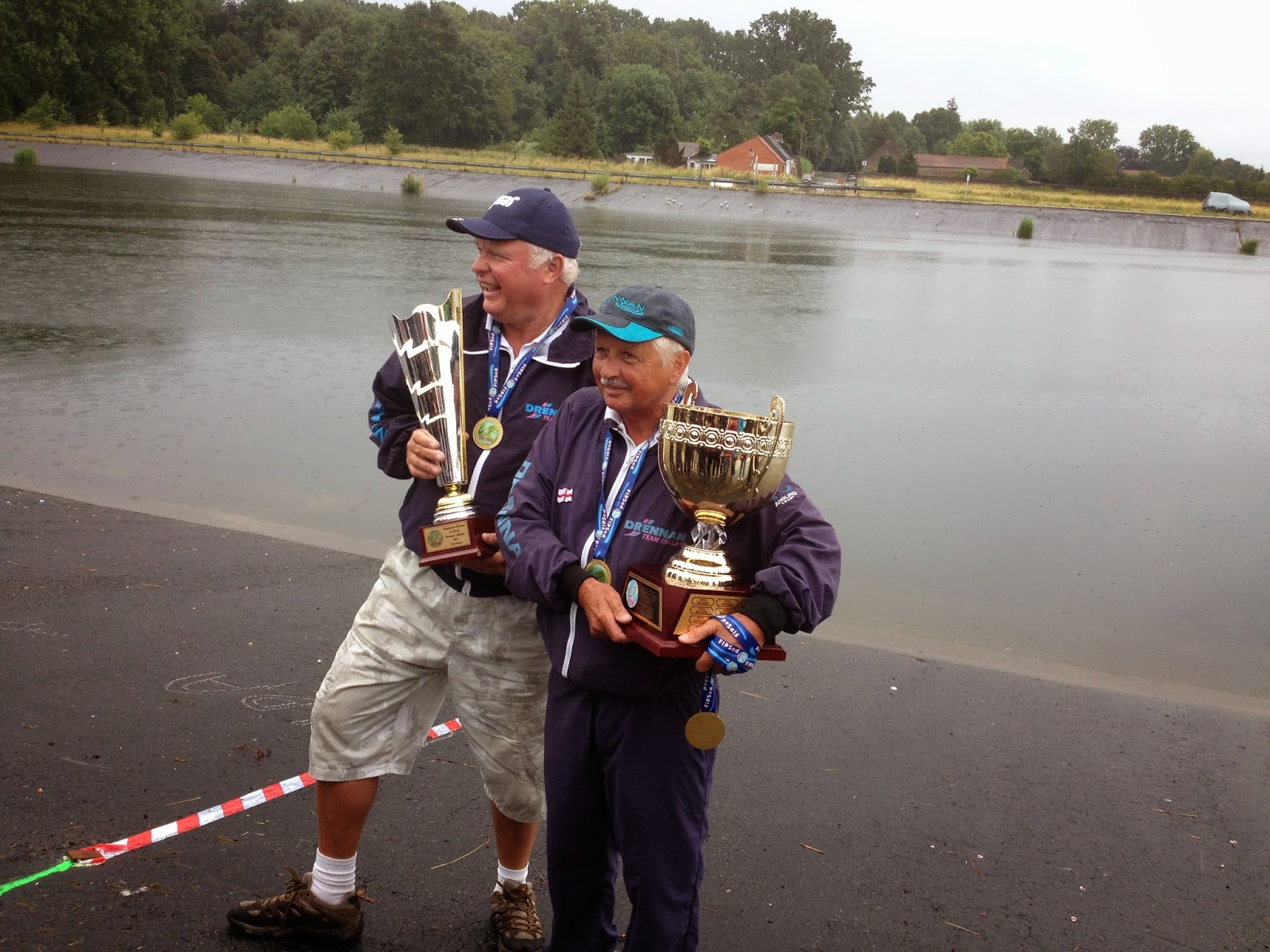 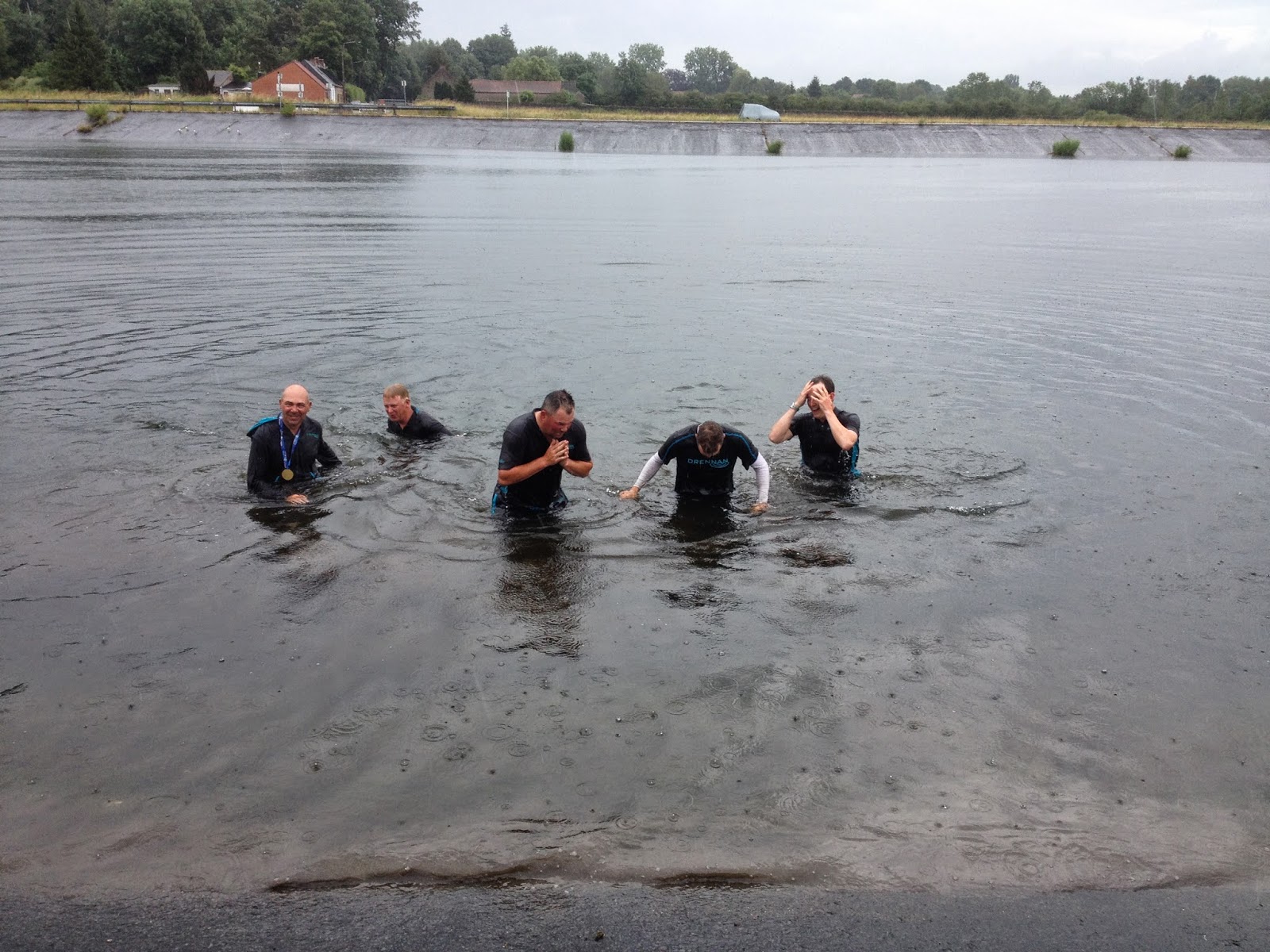